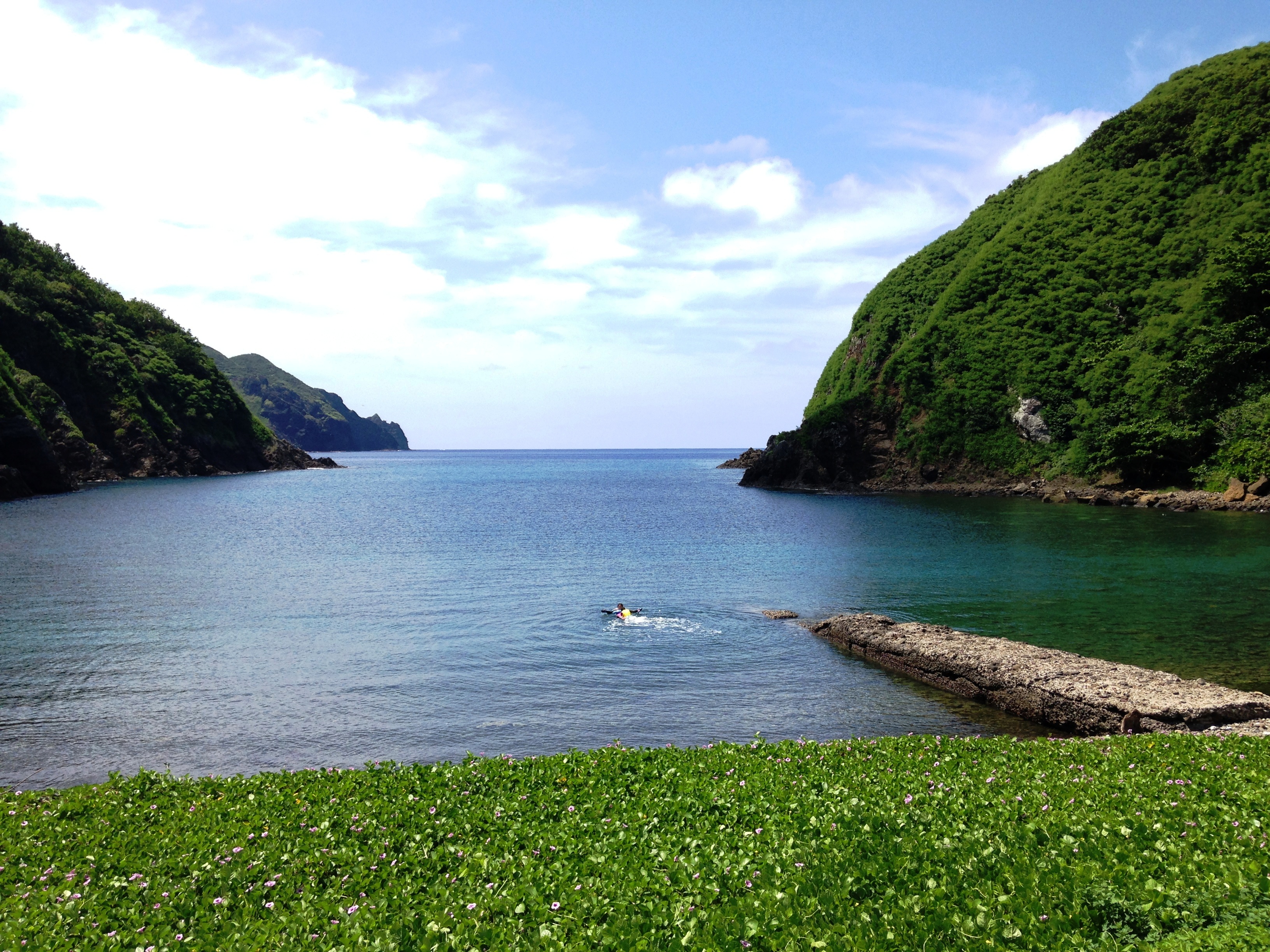 Kitako Bay A place that was once a settlement until before the war, with a narrow cove and quiet waters

A bay located on the northern tip of Hahajima.
There was the Kitamura village prior to the war and approximately 600 people were living here before the forced evacuation in 1944.

The shore is covered with gravel, and magnificent coral reefs grow on both sides of the cove.
Fishes such as striped large-eye breams, butterflyfishes, and groups of gold-striped goat fishes can be spotted.
The middle section in the cove is also fantastic, with a table coral that grows on a rock that lies on the sand bed.
This is a spectacular snorkeling point, and also great for shore fishing.

There’s a public trail behind the parking space, which leads to the Kita Port Memorial Monument, which was erected in 1945 by the 309th battalion of the former Japanese Navy.
The three words inserted in the monument were made with the Ross Stone, which is unique to Hahajima.

*Satellite public phones charge 200 yen for the first 36 seconds, then an additional 100 yen for every 33 seconds. Only 100 yen coins are accepted. 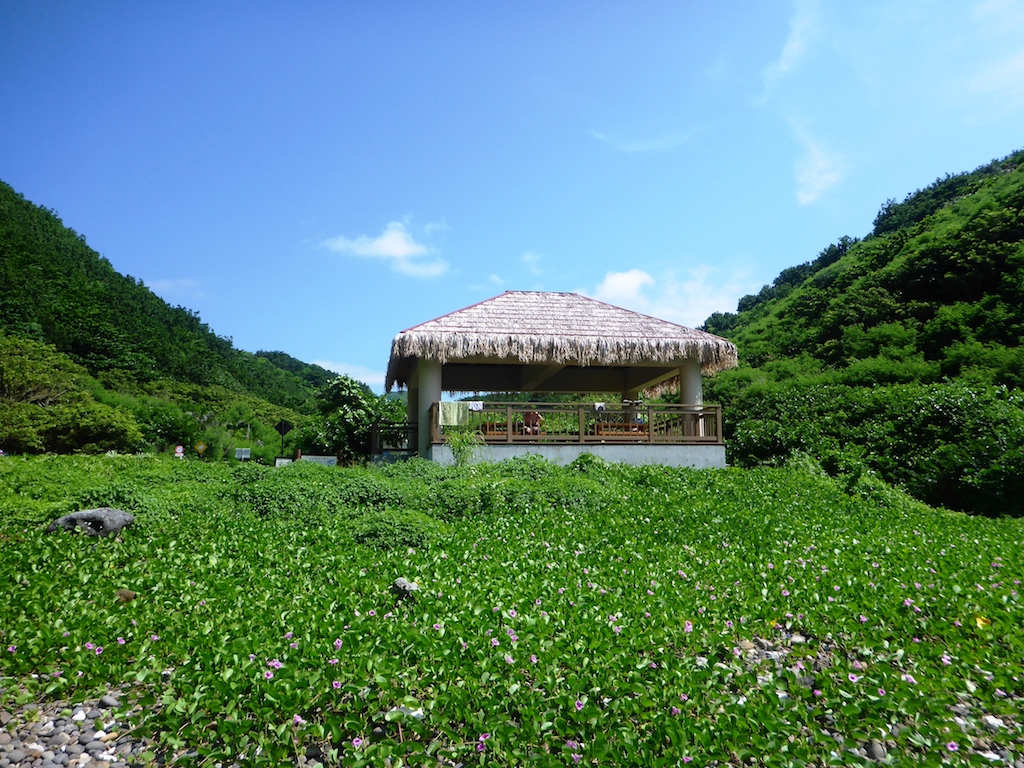 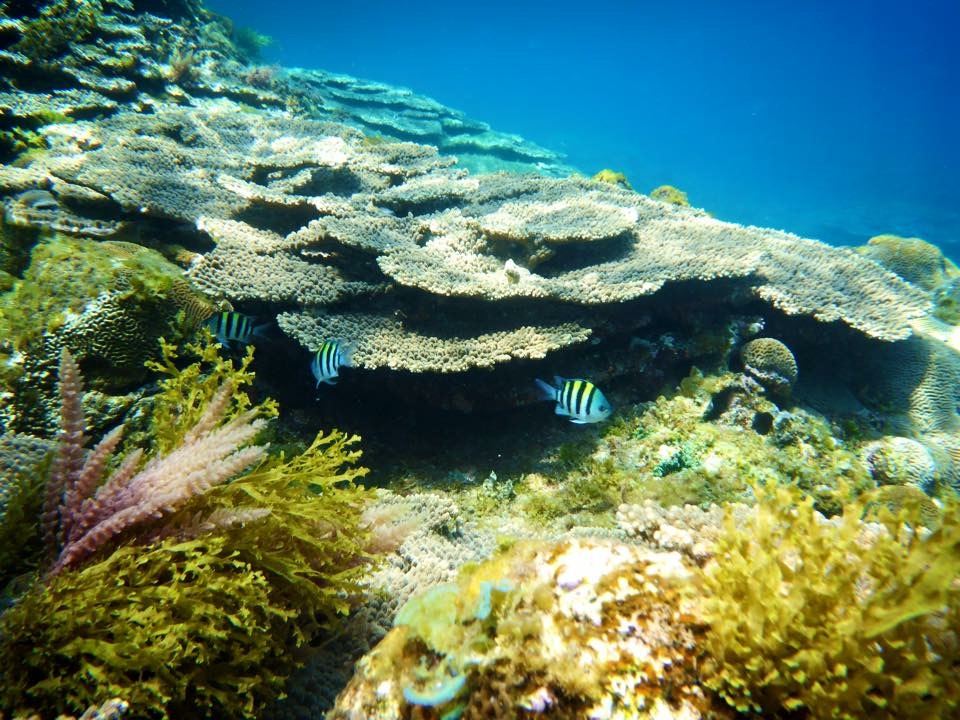