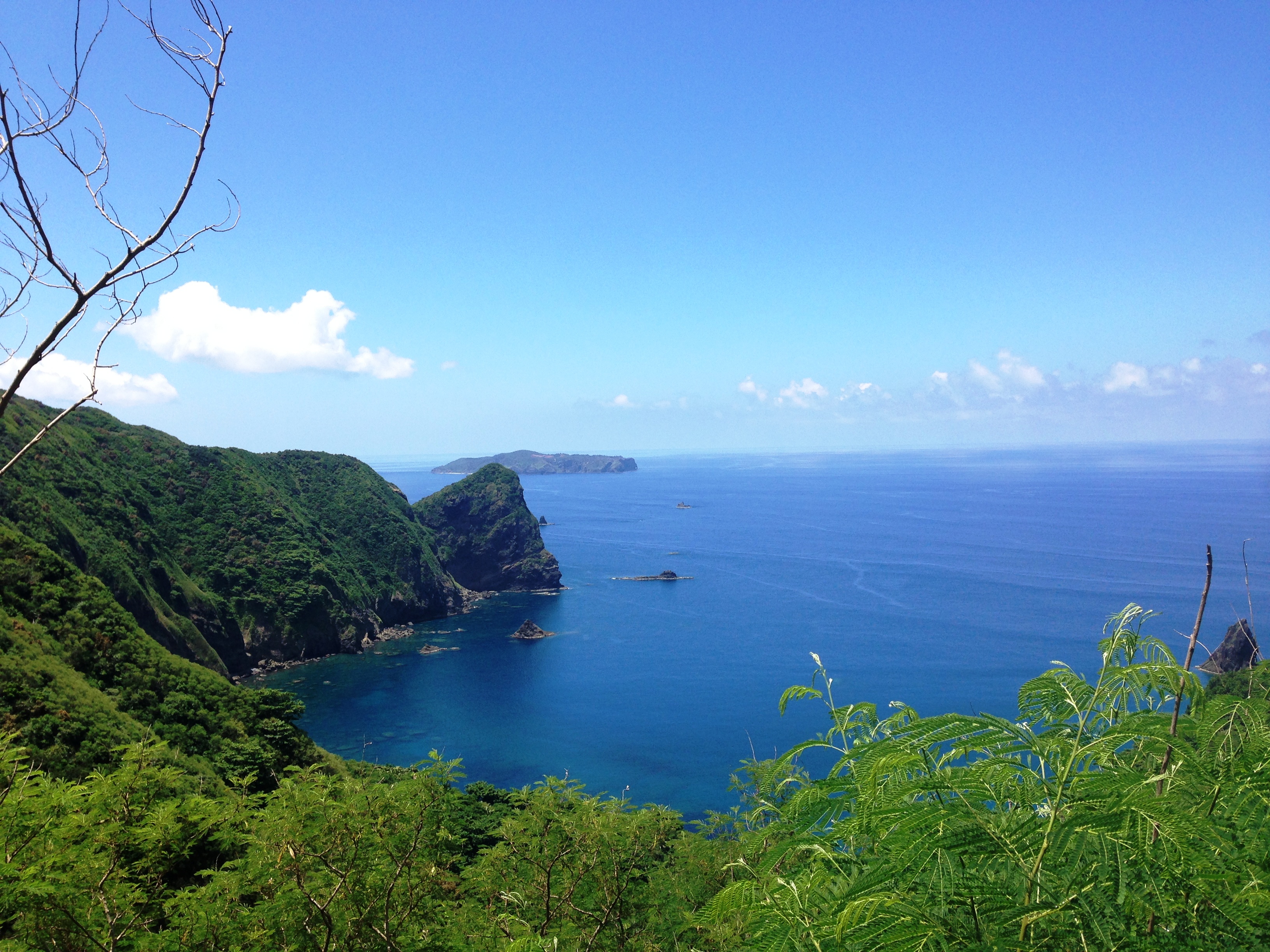 This name was given by settlers from Hachijojima. The giant fern (Marattiaceae) is called “Iguma” in the Hachijojima dialect, and the characters of “猪” (“i” for boar) and “熊” (“guma” for bear) was used. Nearby there is also a memorial statue of for the troops of the independent 274th battalion that was stationed on Hahajima during the Pacific War.