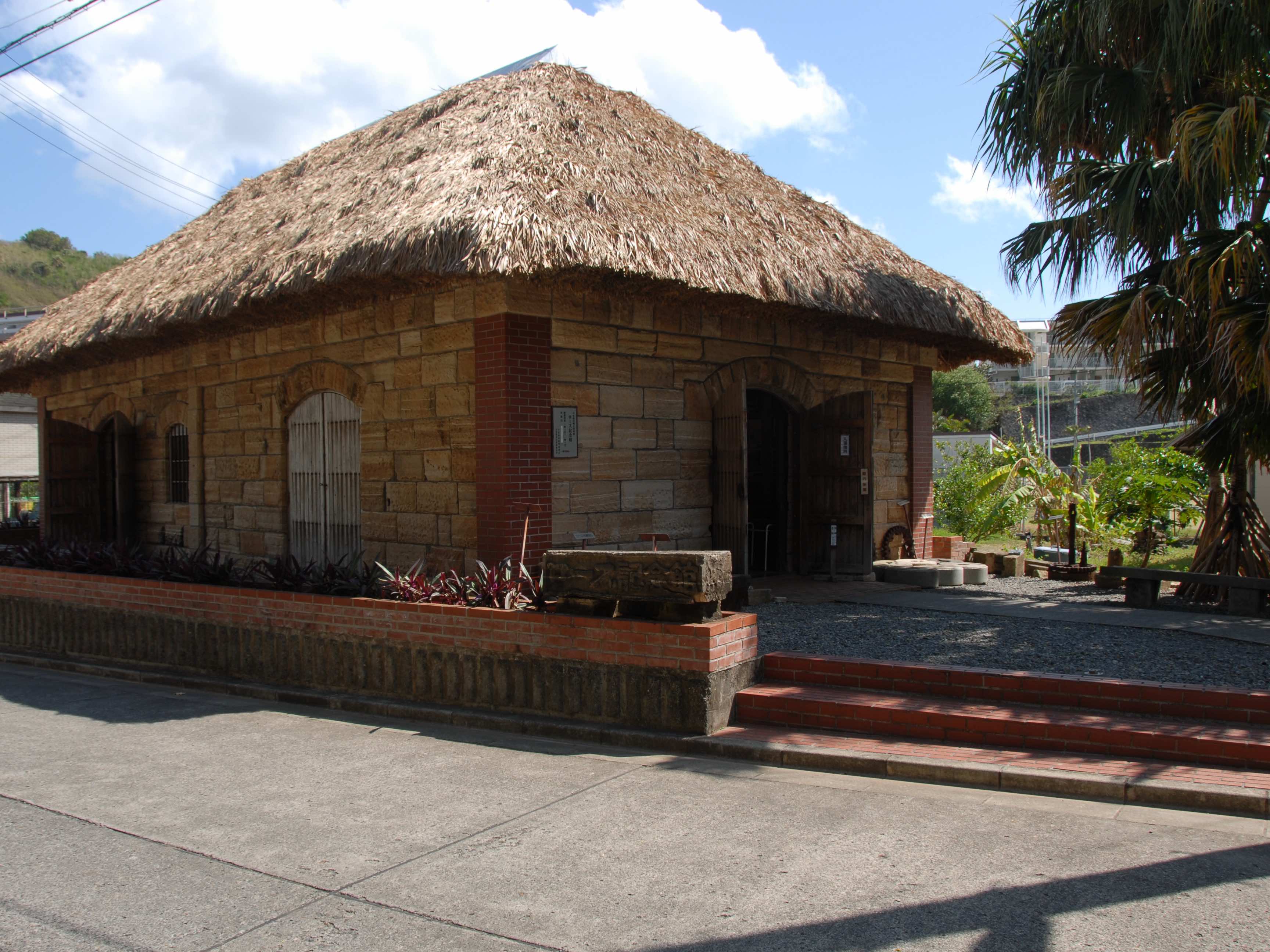 A local museum made using the Ross stone.This building was used as a sugar warehouse during the Taisho period.
After the reversion, it was used as the Hahajima branch of the Ogasawara Agricultural Cooperatives, and then the Hahajima post office.
And in 1992 it became a cultural exhibition hall.
The walls are made using the Ross Stone, which was discovered by Mr. Rolfs, a German settler who came to live on Hahajima in 1869.

People can experience making crafts using the leaves of the Takonoki (Pandanus boninensis), an endemic screw pine that grows on the island (please contact the Hahajima Tourist Association for days when the workshop is held). 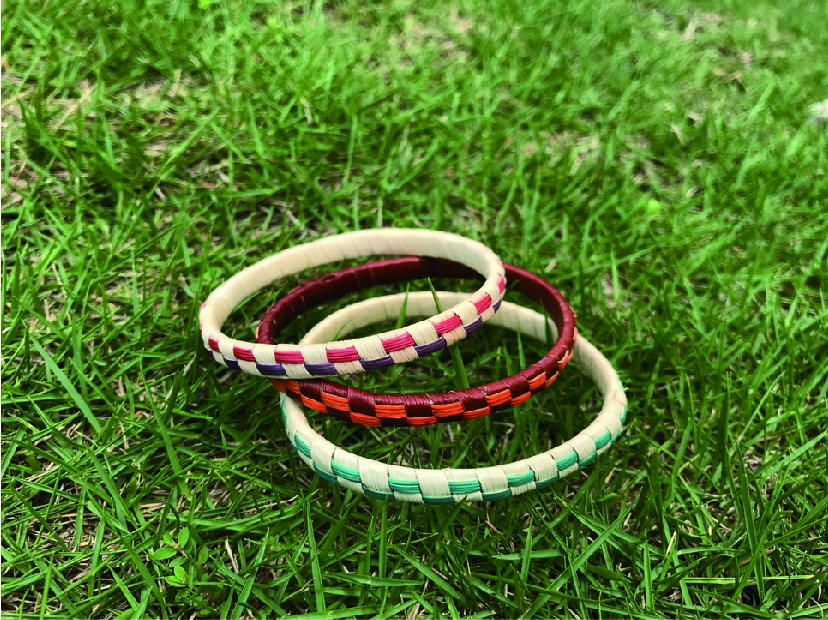