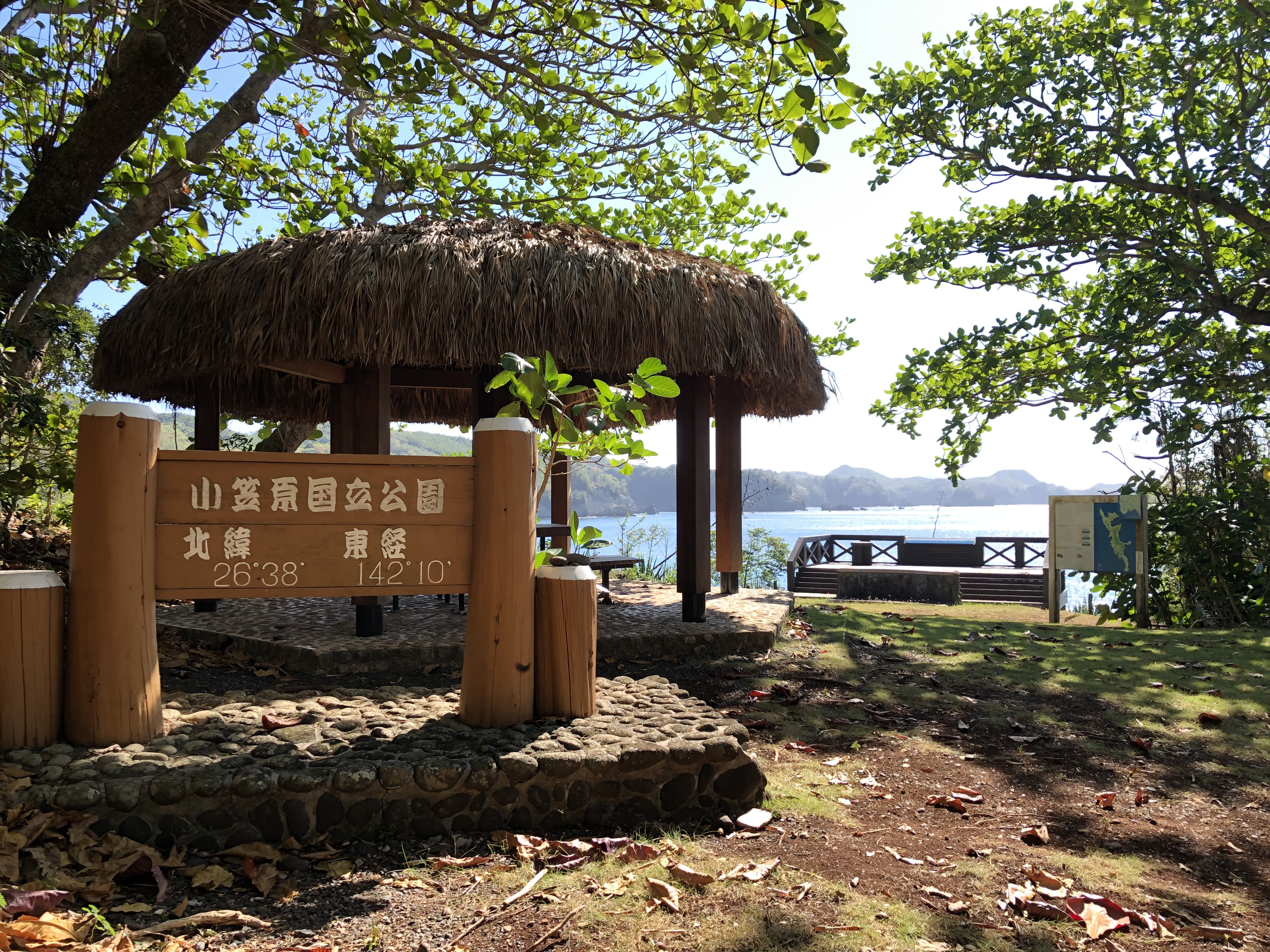 The name was given since the Showa emperor collected samples of organisms here during his imperial visit in 1927.
A rare fossil of a larger foraminifera called nummulite can be seen here.
This place is connected with Miyukinohama by public trail.
It is said that the place was named this way since a group of Chinese people temporarily moved here during the cultivation period.

The surrounding area is designated as a special protection zone and a marine park.
The waters are shallow and calm with magnificent groups of corals growing underneath.
Various types of fish living around these corals can be observed.
There is a resting space and observation platform at Miyukinohama Beach, where humpback whales can be spotted between December and May. 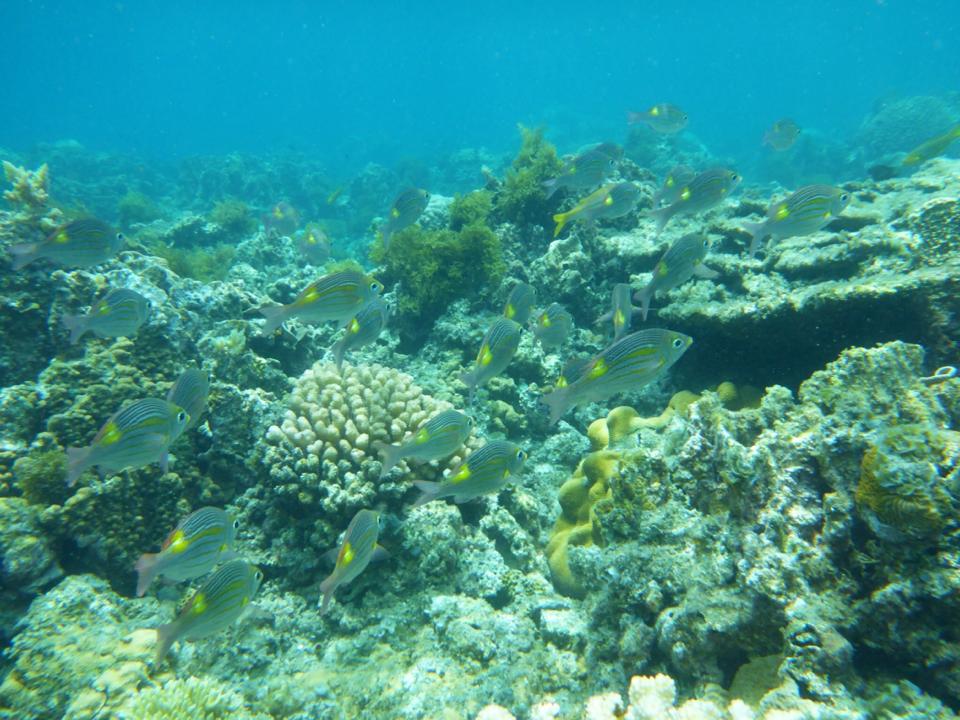